Biden Administration responds to letter of Armenian historians about the Genocide 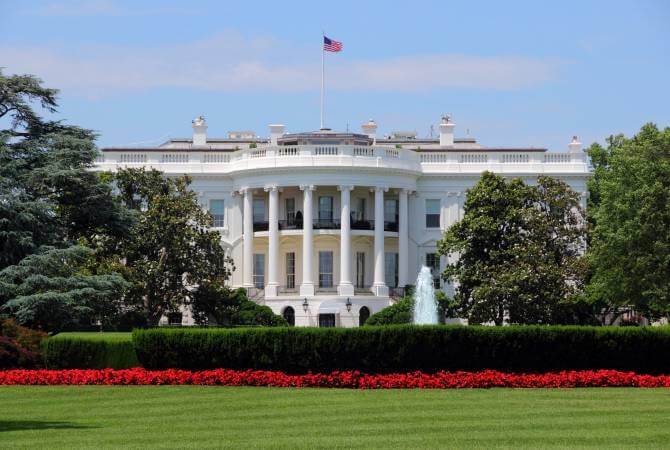 The White House has responded to the letter sent by Armenian historians who hope to see the term «genocide» in US President Joe Biden’s April 24th annual address, Director of the History Institute at the National Academy of Sciences of Armenia Ashot Melkonyan said today.

He released the content of the letter received from the White House during today’s round-table about the Armenian Genocide.

In the letter the Biden-Harris Administration thanked the Armenian historians for the information provided and appreciated every opportunity of communicating with them.

“Our country is facing numerous challenges, and your such kind of letters help us better understand how the Biden-Harris Administration can be useful for you. We will carefully study the letter and will try to proceed”, Ashot Melkonyan said while reading the text of the White House letter.

According to Melkonyan, from this letter it can be expected that the Genocide term will be used at the US President’s level.