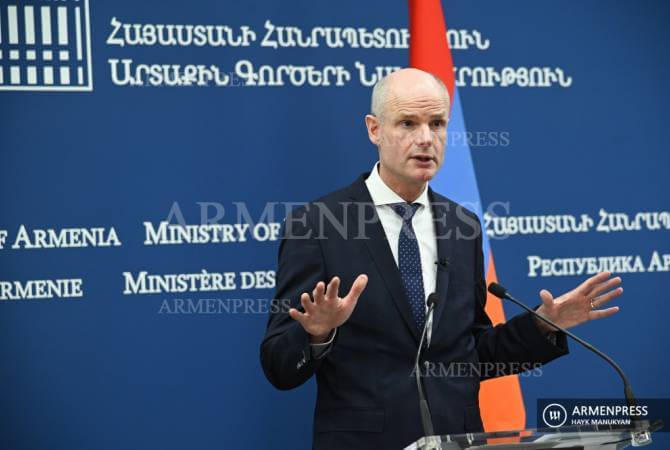 Dutch Foreign Minister Stef Blok described the »park» in Baku and the scene of Ilham Aliyev being photographed in front of the wax mannequins of Armenian soldiers as very unpleasant, ARMENPRESS reports Minister Stef Blok referred to the issue at the parliament, during answering the questions of the MPs.

‘’Those were very unpleasant images. Regarding this conflict, I have announced earlier that I call on the sides to reach a settlement in the sidelines of the OSCE Misnk Group through negotiations and refrain from behavior that will make the final solution impossible’’, the Minister said.