Local News: US Secretary of State to take part in Putin-Biden summit in Geneva 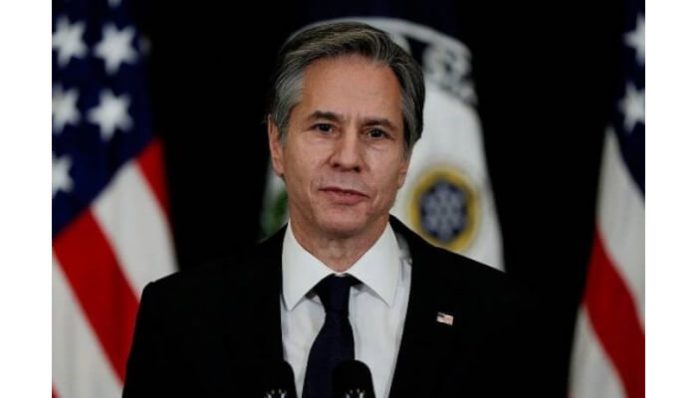 US Secretary of State Antony Blinken will form part of the US delegation to the meeting between US President Joe Biden and Russian President Vladimir Putin in Geneva, a statement by US State Department Spokesperson Ned Price says, reports TASS.

The statement says that Blinken “will participate in President Biden’s bilateral meeting with Russian Federation President Vladimir Putin in Geneva” on June 16.

Earlier, the Kremlin and the White House announced that the much-awaited summit between Russian President Vladimir Putin and his US counterpart Joe Biden would take place in Geneva, Switzerland, on June 16. This will be the first face-to-face meeting between Putin and Biden since the 46th US president took office.