WHO informs about worsening situation over COVID-19 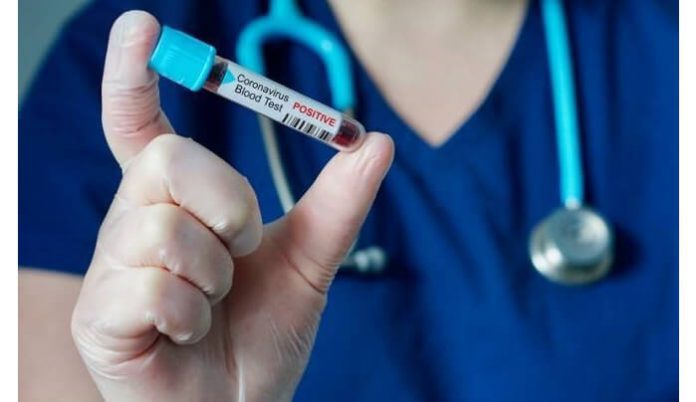 Conoravirus rates are rising in the world for the fourth week in a row, ARMENPRESS reports the head of the World Health Organization Tedros Adhanom Ghebreyesus announced.

«In addition, the death rate has been rising for 10 weeks,» he said.

The head of the WHO stressed that the situation in the world caused by the virus is worsening. It is a threat to humanity, to the world economy. The WHO is concerned about regions where there is a shortage of vaccine.