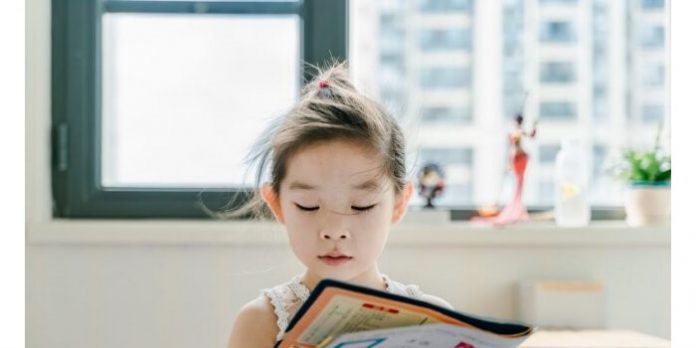 Patients with various learning disabilities were at risk during the pandemic: the largest study conducted in England showed that such people are very vulnerable to COVID-19.

According to Medportal.ru, people with Down syndrome are very vulnerable to coronavirus infection. A study by the University of Oxford in the first wave of the pandemic showed that such patients are five times more likely to go to the hospital and have ten times the mortality rate.

The new study analyzed for the first time the hospitalization and mortality rates of residents of England who are included in the registry of patients with learning disabilities, including people with Down syndrome and infantile cerebral palsy. Scientists analyzed more than 17 million medical records and found that of the 90,300 adults on the registry, 538 were hospitalized with COVID-19, and 222 patients died.

Scientists were especially shocked by the mortality rates among people with Down syndrome – the probability of dying from COVID-19 in them is 36 times higher than the risks of people without this diagnosis.

Scientists have not yet been able to determine the exact reasons for this phenomenon, but suggested that the low level of medical care for such people may be the key factors. In addition, many of these patients live in closed institutions where the risk of infection is very high.