Puzzles, Board Games And Reading, May Delay Alzheimer’s By 5 Years, Study Claims 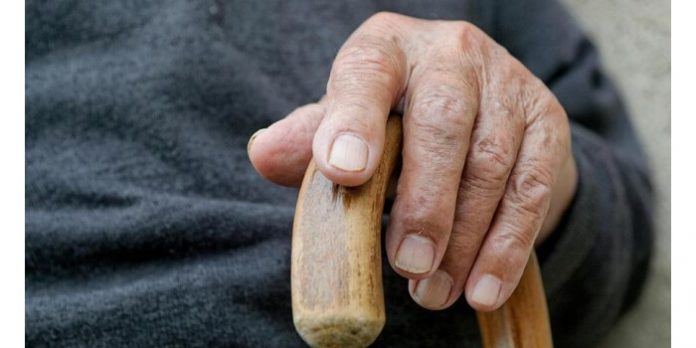 Medicine is not yet aware of methods of effective treatment of Alzheimer’s disease and other age-related diseases of the nervous system, but it is believed that lifestyle changes can at least reduce the risk of its development or delay it.

The authors of the new study recommend that people over 80 continue to regularly “train” their brains and keep their mental activity in good shape.

The question of whether active mental work is capable of influencing dementia has been studied for a long time. To date, it is known that in people who are most actively engaged in mental activity during their life, the decline in cognitive functions in old age is 32% slower. But for those who read, write, receive and process insufficient information a little, dementia develops faster, Medportal.ru reported.

Scientists at Rush University believe that simple mental activities such as reading, playing cards and puzzles can prolong brain health even in people over 80. In their new study, they collected and analyzed data from 1,900 people, with an average age of 80. None of them was diagnosed with dementia.

Over 6.8 years of follow-up, 457 participants were diagnosed with Alzheimer’s disease. Scientists have noticed that people with the highest mental activity developed dementia on average at 94 years old, while those who “trained” their brain less or did not do it at all, this disease appeared 5 years earlier, at 89 years old.

However, maintaining mental alertness is not a “magic pill” for a disease, but only a way to delay it.