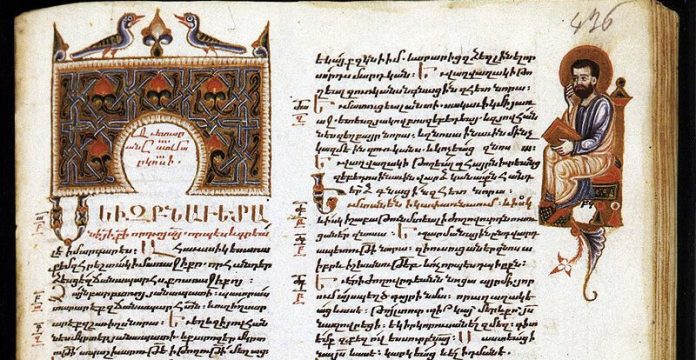 through the succeeding centuries and brought our culture and civilization on a panoramic view in the midst of political upheavals, and periodically through our own Armenian independent kingdoms of the Arshakuni, Bakratuni, and the kingdom of Cilicia.