Corn is a Beneficial Option For Outdoor Snack 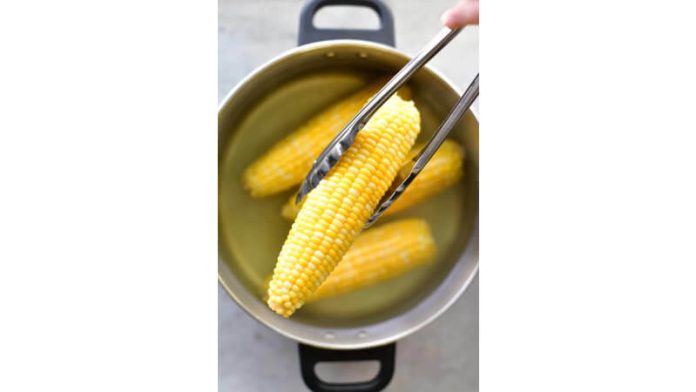 Parks and beaches offer such snacks as cotton candy, candy bars, brownie buns, ice cream, and the hit of all recreation areas – boiled corn. Arguments and Fakcts says that the potential harm of candy and cotton candy and pies of unknown manufacture has already been discussed more than once, both as a staple food and as a snack.

In the program “About the most important” Dr. Sergei Agapkin noted that boiled corn can be called a healthy snack in the fresh air, and more useful than ice cream.

“Corn is called sweet corn. But if you think about how much sugar it has, it only has about 2 cc’s, which is 4 grams. And a cup of ice cream has five of these cubes, plus more fat,” said Sergei Agapkin.

And corn as a snack becomes an excellent option. And also it, as the doctor nutritionist Michael Ginzburg adds, positively influences on health. So, it is necessary for a good mood as it contains tryptophan. Corn helps joints health due to its silicon content, which is necessary for production of the substance that covers cartilage. It can be eaten to prevent aging because of its selenium content, which is an antioxidant and protects against progressive atherosclerosis and inflammation.

The product also contains biotin, which is good for skin, hair and nails and helps with cell renewal. In addition, corn also helps with hematopoiesis.