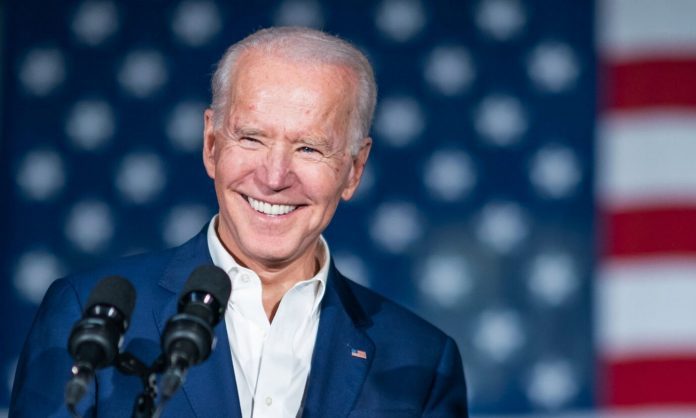 On the 106th anniversary of the Armenian Genocide, U.S. President Joe Biden officially affirmed that the massacre of the 1.5 million Armenians at the hands of the Ottoman Turkish authorities between 1915 and 1923 was an act of genocide. This affirmation marks a watershed moment in U.S. history, as it reaffirms what has been U.S. policy since the creation of the 1948 UN Genocide Convention, as reflected in the U.S. brief filed with the International Court of Justice, reported the Armenian Assembly of America (Assembly). It is also a categorical rejection of a decades-long, well-funded denial campaign by the Turkish government and a signature moment for human rights.

Releasing his statement on April 24, Armenian Remembrance Day, President Biden honored the symbolic date of the start of the Armenian Genocide, when the leadership of the Armenian community in the Ottoman Empire was arrested, imprisoned and eliminated. Thirty countries and 49 U.S. States have acknowledged the Armenian Genocide. Today’s U.S. action is expected to create the room for more countries to follow suit and an opportunity for Turkey to come to terms with its past.

The recognition of the Executive Branch results in all three branches of the U.S. government officially affirming the Armenian Genocide, following the overwhelming 405 to 11 vote in the House adopting an Armenian Genocide resolution in October 2019, and by its passage in the Senate via unanimous consent in December 2019.

President Biden stayed true to his 30-year documented record of Armenian Genocide acknowledgement, from the time he began serving as Delaware’s Senator, through his 2020 presidential campaign, when he pledged: “Joe Biden will recognize the Armenian Genocide and make universal human rights a top priority for his administration so that such a tragedy can never again occur.” As a Senator, Biden was among the most informed and diligent supporters in using the term Armenian Genocide. His 1989 chairmanship of the Judiciary Committee’s passage of such legislation was historic for its result but also as a reflection of his command of the historical facts.

Ronald Reagan was the first U.S. president who used the word genocide to describe the Armenian atrocities during his Holocaust Remembrance Statement on April 22, 1981: “Like the genocide of the Armenians before it, and the genocide of the Cambodians which followed it – and like too many other such persecutions of too many other peoples – the lessons of the Holocaust must never be forgotten.”

President Biden had the courage to say what his predecessors for the past 100 years have always known.

Below is the statement by the President of the United States on Armenian Remembrance Day:

“Each year on this day, we remember the lives of all those who died in the Ottoman-era Armenian genocide and recommit ourselves to preventing such an atrocity from ever again occurring. Beginning on April 24, 1915, with the arrest of Armenian intellectuals and community leaders in Constantinople by Ottoman authorities, one and a half million Armenians were deported, massacred, or marched to their deaths in a campaign of extermination. We honor the victims of the Meds Yeghern so that the horrors of what happened are never lost to history. And we remember so that we remain ever-vigilant against the corrosive influence of hate in all its forms.

Of those who survived, most were forced to find new homes and new lives around the world, including in the United States. With strength and resilience, the Armenian people survived and rebuilt their community. Over the decades Armenian immigrants have enriched the United States in countless ways, but they have never forgotten the tragic history that brought so many of their ancestors to our shores. We honor their story. We see that pain. We affirm the history. We do this not to cast blame but to ensure that what happened is never repeated.

Today, as we mourn what was lost, let us also turn our eyes to the future—toward the world that we wish to build for our children. A world unstained by the daily evils of bigotry and intolerance, where human rights are respected, and where all people are able to pursue their lives in dignity and security. Let us renew our shared resolve to prevent future atrocities from occurring anywhere in the world. And let us pursue healing and reconciliation for all the people of the world.

The American people honor all those Armenians who perished in the genocide that began 106 years ago today.”