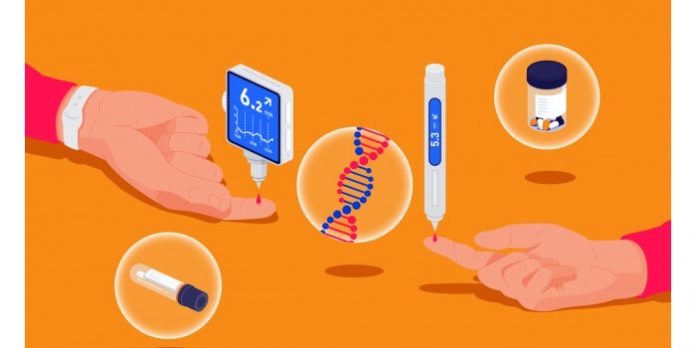 Researchers in Russia and the United States have discovered the structure of the BLT1 leukotriene receptor, which is involved in inflammatory processes and plays a role in the development of infectious, allergic, and oncological diseases. A respective study published in the journal Nature Communications paves the way for new treatments for type 2 diabetes.

Researchers have found out that BLT1 is linked to a number of diseases, including asthma, influenza, arthritis, atherosclerosis, diabetes, and even cancer.

They have tried many times to use the receptor as a target for drugs, but the potential drugs had a number of undesirable side effects, their effectiveness was very low, and it took a long time to get them out of the body.

The authors of the aforesaid study have introduced the crystal structure of human BLT1 (hBLT1) together with the selective antagonist MK-D-046, which was developed for the treatment of type 2 diabetes and other inflammatory conditions.

By studying the relationship between the structure and activity of the receptor through deliberate mutations in key parts of the molecule, researchers have determined the mechanism by which different subtypes attach to ligands (small molecules that form complex complexes with BLT1).

According to the researchers, knowing the structure helps to identify the pathway of ligand access to the receptor hidden in the cell membrane, as well as to determine the possible means of joining the receptor. This helps to understand how the ligands recognize the BLT1, and opens up new possibilities for drug development.