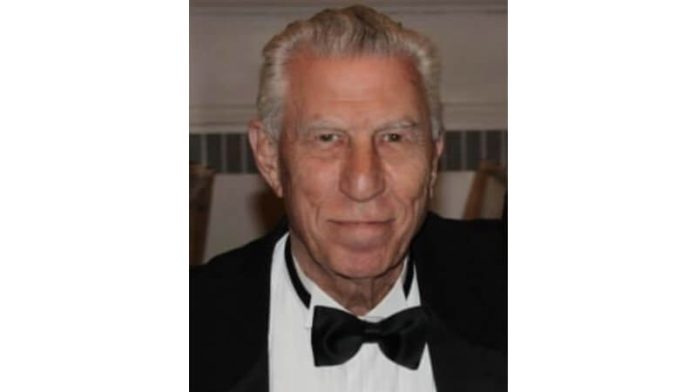 Joseph was born on March 1, 1941 in Jerusalem, Palestine. He was the youngest of four children born to Armenian Genocide survivors Minas and Mari Hovsepian.  Joseph grew up in the Armenian Quarter with families of Armenians that formed an unimaginable bond that is akin to a fraternity. The “Yeroosaghemtzis’” were true brothers and sisters, who shared everything and lived a “rich” life together, not in monetary means, but a life full of stories, laughter, and memories that defined an entire generation. Joe, who was known to his friends as Joudig,  attended Sts. Tarkmanchatz School in his elementary years and then attended the French College Des Freres in Jerusalem to further his education.

In 1964, Joseph left Jerusalem for the United States and settled in New Jersey where he attended Fairleigh Dickinson University to study accounting.  “Joe from Jordan,” as he was called by his classmates, was a talented soccer player for the university team. He graduated college in 1968 and settled in Rutherford, NJ.  Soon after, Joseph was joined in New Jersey by his future wife, Rosine Deoshoghlanian, who also grew up with him in the Armenian Convent.  They were married on December 31, 1970 at St. Thomas Armenian Church in Tenafly, NJ. Joseph and Rosine were blessed by the birth of two daughters, Talin and Arda, and raised their family in Paramus, NJ. After working for several different companies, Joseph started a very successful accounting, tax preparation and payroll business called HART Financial Services, named after the first initials of his family members – Hovsep, Arda, Rosine and Talin.

Joseph was extremely active in the Armenian community through service on the parish council at St. Thomas Armenian Church. He served on committees at the Armenian General Benevolent Union, as a board member of the Armenian Home in Emerson, was involved in Armenian basketball and tennis leagues and is a brother in the Knights of Vartan.

Joseph is survived by his wife, Rosine; sisters, Shoushan Kalaydjian & Angele Vosgerichian; daughters, Talin Hovsepian and Arda Mesropian and her husband Ara; grandchildren: Arman, Alique, Alexander, Nadine and Garen. He is predeceased by his parents, Minas and Mari and older brother, John.